We had heard rumours of a pub in a far away, mystical land called New Zealand. The pub is called “Fat Tony’s” and is nestled in bustling Lyttleton, a picturesque port town just outside of Christchurch.

At the “Garage” we love every project that comes our way, and some of the best moments are when you realise that you and the client are on precisely the same page. Trust and communication are the cornerstones of any good project and when the feedback is responsive we come close to reaching design nirvana.

It never ceases to amaze me how the simple act of naming something can make such a strong statement of commitment and pride. A new start means new opportunity and one of the simplest ways for a business to announce it’s intent is with a new brand.  A strong brand can impart attitude, establish credibility and infer essence far quicker and more meaningfully than simply claiming it.  We felt it was important to say “we’re here” and “we want to be a great pub”, without appearing pompous or pious. After all this is a “local”. After brief discussions we coined and adopted the phrase “Bar & Swill” as a tongue in cheek homage to the Bars true calling.

As we are gifted proponents of the interwebs it was a relatively simple task to stay in close communication with the client and keep them apprised of progress as the project proceeded. The look is reminiscent of the 1920’s and a time when speakeasies were the only way to wet your whistle. Tony’s tasty selection of bourbons and brews are just waiting to tempt you. 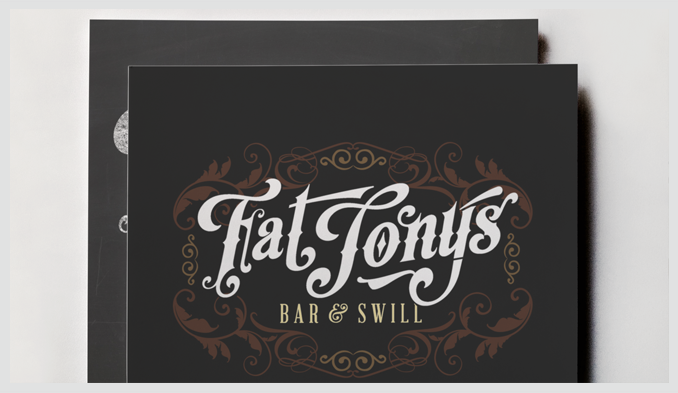 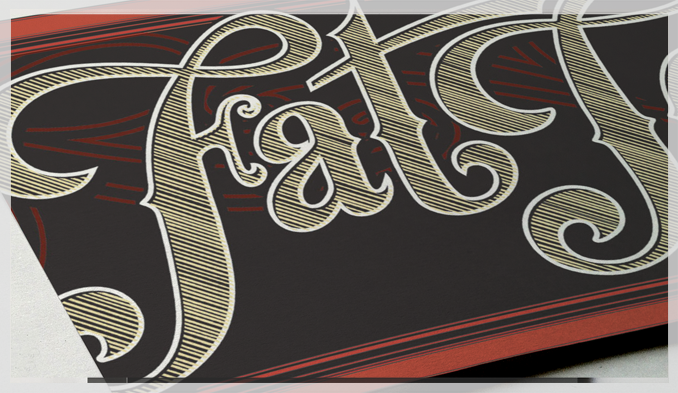